August 14, 2021
By Kara Ranck There are many words surrounding COVID-19 that trigger disagreement—or worse. We are all tuned to this crisis at different frequencies—even those who thought we were on the same channel. We communicate and all the other person hears is static. We walk away frustrated, sad, angry, confused. Will we ever be on the same wave length again? As I continue to process what is going on in our world, I realize there is one word that we all can agree on and one shared human experience perpetrated by COVID-19— loss . The one question that may bridge the gap between humans with different perspectives right now is, “What have you lost since COVID-19 hit?” And then we just listen. Here’s what you might hear: Lost jobs, businesses, income. Dreams. Moments and milestones. Minds. Lives. Friendship, fellowship, family. Faith. Trust. Hope. Health. Freedom. Safety. Routine. These losses might be involuntary or voluntary, perceived as big or small, but they are losses just the same an
Post a Comment
Read more

You are invited to join me & my family for: Who:   Families with children ages 4-10 What:  * A short, weekly devotional about one of the fruits of the Spirit, contributed by 9 different guest writers (10 weeks total, including intro) * Printable memory verse cards about the fruit of the week. * Printable “Fruit” cards to display in your home.   * Links to activities, songs, games, and crafts that will help your children learn about the fruit of the week. * Ideas to help motivate your kids to put into practice what they’ve learned. * Oh, and by the way, it’s totally  FREE ! Where & When:   Sent to your inbox weekly Starting next Monday, June 14th SIGN UP HERE!
Post a Comment
Read more

V Day: When roses are dead, and Romance is too... 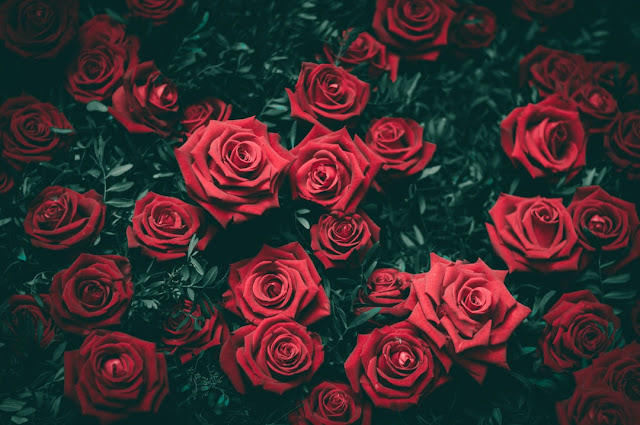 By Kara Ranck PC: Unsplash My mind wandered back this week to the days before I had a Valentine. My thoughts also turned to friends who are facing this holiday alone and some who are celebrating for the first time after many years of waiting. I haven't forgotten how challenging it was to face a holiday about romantic love when I had yet to share romantic love with another. It's not that I wanted to be in a relationship just so I'd have someone to celebrate the holiday with, but Valentine's highlighted what was missing in my life leading to feelings of sadness, hurt, and isolation. Then in 2011, I finally had a Valentine, and he was worth the wait. This week on our Valentine's date, we remarked how the holiday day has become less romantic over the last nine and a half years of our relationship. If we are looking for romantic love to become more outwardly extravagant with time, my guess is 99.9% of the time we'll reap disappointment. Why? The most important thing
Post a Comment
Read more

When You Don't Measure Up 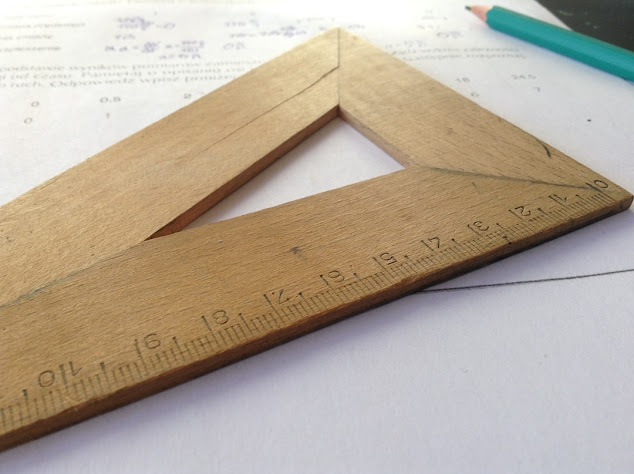 By Kara Ranck PC: Unsplash The shutdown in March provided the opportunity to tackle an extensive home renovation in our 1889 farmhouse. From March through June, you could find me removing wallpaper that my husband’s great-grandmother hung, scraping chipped paint off ceilings and spindles, spackling, sanding, scraping again, sanding again, and priming. By July, I was ready to paint. It’s mid-September, and we are finally done—with that project, that is. As I look around my home, I can make a long list of jobs that still remain. That’s the nature of home ownership, especially owning an old house. There is always something to improve and maintain. An update to satisfy the standard of living we desire. The list never ends; the paint keeps chipping. Our lives are a lot like our homes. We keep improving, trying to update ourselves to maintain or satisfy who we desire to be. I have spent most of my almost 34 years attempting to measure up on my own strength. Even as a professing Christ fo
Post a Comment
Read more

Surgery of Body, and Heart: A Testimony 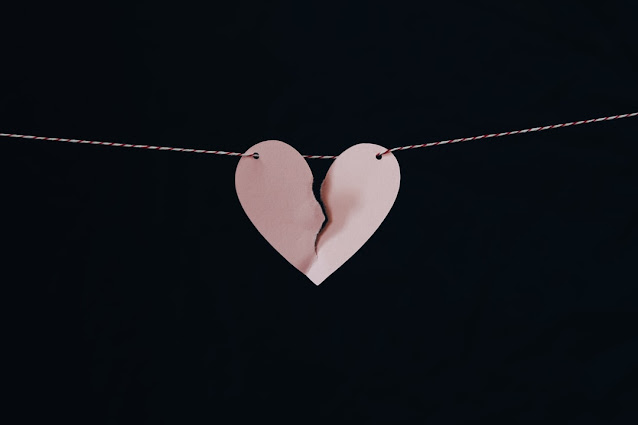 By Meghan DeWalt On December 7, 2015, I came home from work in immense physical pain. My right hip was coming up out of its socket with multiple pins in it from the July surgery. A surgery meant to give me some quality of life back from 11 years living with chronic pain from hip dysplasia. I didn’t know that hip was coming undone. I didn’t know my life and faith were coming undone, only to be mended and healed again. I didn’t know that the last eleven years between diagnosis and surgery, that God was good for me . I knew in a vague sense that he was good—but that I had to trust him in the pain and not question, not doubt. And so I kept him at arms length with a shallow, tentative faith where I knew where my hope for eternity came from—but not for the present. What I did know was fear. A lot of fear in those eleven years of chronic pain. Fear that no man would ever want to marry me with such a disability. Fear of being a burden. Then with this December where my hip came apart
Post a Comment
Read more 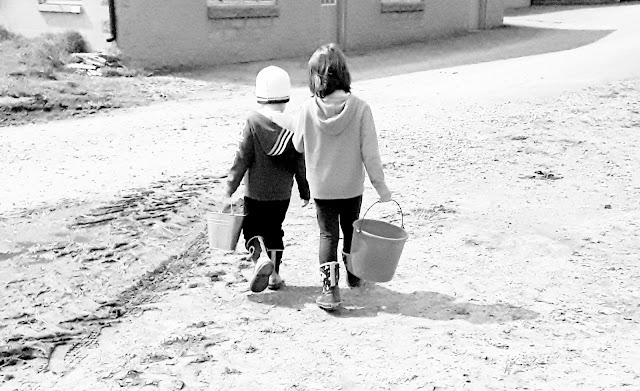 By Guest Writer Fall of 1997 was no different than any other. I was a perfectly happy 9 year old, the oldest of three, and only girl. My dad farmed with his brother. Late nights in the field harvesting corn and milking a barn full of cows twice a day was a normal part of dairy farming. When a seemingly healthy 34 year old dairy farmer goes to see the family doctor that time of year saying he’s been having some headaches, and has been tired it’s not exactly alarming. More likely than not it’s due to pulling long hours and not enough sleep. In our small town of mostly Amish a fundraising meal at the local fire company was common, and something to look forward to—the food is amazing! My grandparents would often help serve, and because my dad volunteered with the ambulance, we would go for supper and left overs were sure to make their way into our fridge. One particular night we came home from a meal and some of my dad’s family had stopped in to eat more and just hang out. Dad a
Post a Comment
Read more 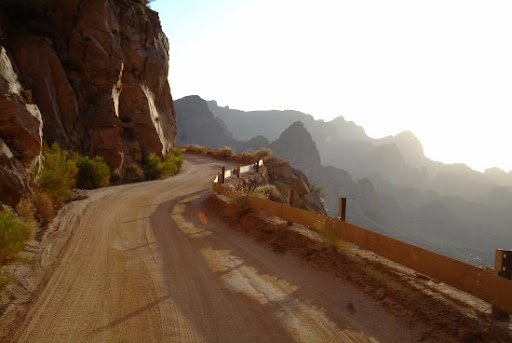 By Missy Linkletter Trip Advisor When we were a family of seven, I dimly understood that there was no guarantee of tomorrow. But, on July 15, 2017, I saw in full the meaning of the phrase, "This life is a vapor." (James 4:14)   It was a beautiful Saturday afternoon, and my firstborn, Justin, and two of his buddies were taking a day trip to go to the lake. They met up at the local Cracker Barrel and enjoyed an early dinner together. Afterward, they piled into Justin's Explorer and headed out for the lake. After driving through the city, they turned onto the Apache Trail, which is known for its switchbacks and winding turns and an altogether dangerous state highway here in Arizona. As the story goes, Justin and his two friends were taking turns riding on the sideboards of his truck, one on each side. When it was Justin's to drive again, he slowly rounded a corner and then hit gravel. His two buddies jumped off of the sideboards when it was almost at a c
Post a Comment
Read more
More posts