Showing posts from October, 2019
Show all

Clinging to Christ When Your Child has Cancer 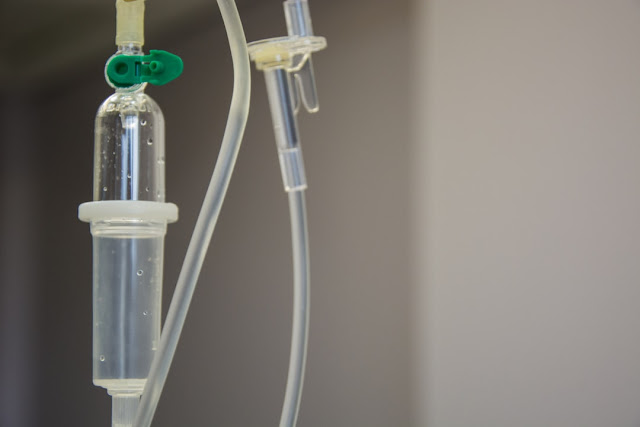 By Danielle Munoz PC: Unsplash I rested in the glow of the Christmas tree with my newborn son, my heart close to bursting. A week ago he arrived, adding even more delight to the Advent season. Yet even in that joy I couldn’t shake the growing unease over my daughter.  As my baby boy strongly kicked and cooed, she appeared to be slowly deteriorating before my eyes. First, a bloody nose. Random bleeding gums. Then bruises—one, two, three, and several more popping up in unusual places.  These can’t be from her usual clumsiness, can they? Despite these warning signs, she remained the ever-bubbly, bright, outgoing toddler, quieting my doubts. But at one point, as I spotted another concerning bruise, a word rushed into my mind seemingly out of nowhere— leukemia. I knew next to nothing about its symptoms, but God in his grace was preparing me.  Days later, when the church nursery said she uncharacteristically laid down too tired to play and a low fever creeped up,
3 comments
Read more 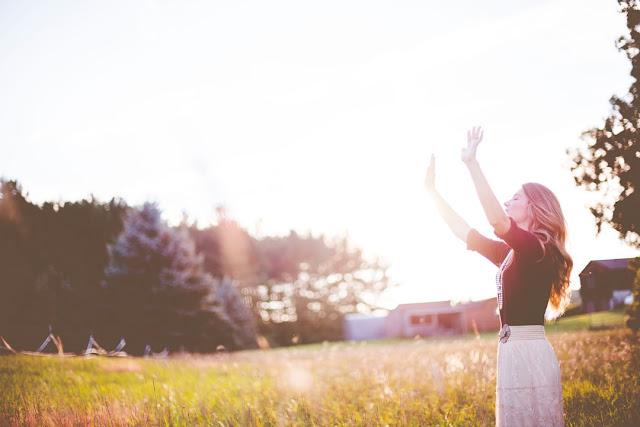 By Guest Writer PC: Unsplash ***TRIGGER WARNING: This story contains details about childhood abuse & infidelity. As I was thinking about sharing my story, I felt the Lord saying, “Remind them of my love. Remind them through your own personal story of heartbreak and rejection that my love overcomes all things.” It has no boundaries, it will absorb all our brokenness and make us whole if we choose to operate in and out of it.  I want to start off by giving you a little background about my childhood. I was fortunate to grow up in a Christian home with two loving parents and a younger sister. Both my parents came from strong Christian families and felt it was important to raise their own family the same way. My father was definitely the spiritual leader in our household and taught us at a very young age what it meant to have a personal relationship with Jesus. From an early age, he did devotions with us at the breakfast table before school. Some of my favorite memories o
Post a Comment
Read more

When You Lose Your Identity 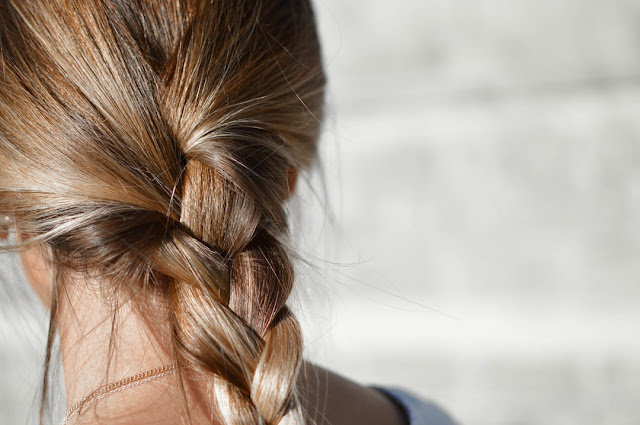 By Julia Whitfield Soon after I heard the word “cancer,” I heard the word “chemotherapy.” Chemotherapy means a lot of things, but it nearly always involves hair loss—to the extent that a bald head is one of the most common characteristics of people with cancer.   A week after beginning chemo, my hair began to fall out. Rather than watching the pain in slow motion, I decided to get it shaved all at once, but couldn’t face the job myself.   So I sat in my hairdresser’s chair, looking everywhere but in the mirror as the clippers buzzed back and forth over my scalp. Hair fell to the floor. Finally, Susan spun the chair around again, and unfastened the cape.   She hugged me, and I flashed a glance in the mirror.   A stranger stared back at me.   Verses echoed in my mind.   “Your beauty should not come from outward adornment such as braided hair…” “Charm is deceptive and beauty is fleeting, but a woman who fears the Lord is to be praised…” I didn’t want either
Post a Comment
Read more

How to Find Peace in the Storm 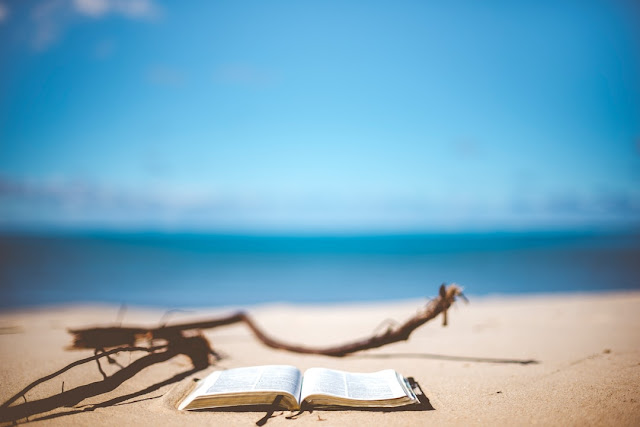 By Nancy High Engel It was late afternoon, and I was playing with my grandchildren when the phone rang. The ringtone told me that it was Amy Jo—my Nurse Navigator, cheerleader, mentor, sounding board. The one who always calls me with my test results. I had just had my regular tests done that morning (brain MRI, chest and abdomen CT, blood work) and I was waiting for the news. Was I still in remission? Did I get another six month reprieve? My heart started pounding, and I felt a tightness in my chest as I answered the phone. It's been almost 4 years since we received that first phone call that would change my life forever! The news that I was no longer one of the healthiest people that I knew but one of the most "terminal"—with stage IV lung cancer with metastasis too many places than I care to think about. In these years, I've had test results and phone calls with good news. It's the reports that tell me that my current treatment is no longer workin
1 comment
Read more
More posts