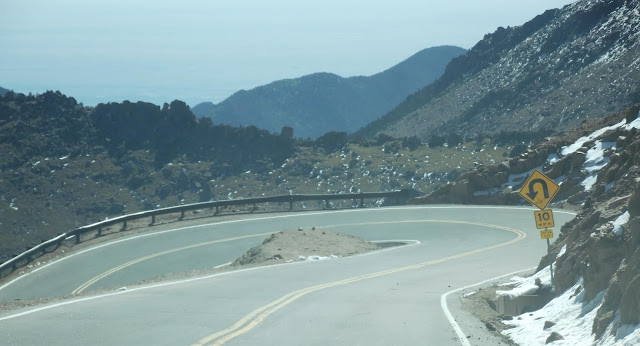 I’m always talking to my dad from the road.
Thursdays. 5:00-6:00 PM. This is our recurring calendar invitation to chat while I travel through three states to get home.
“Your generation amazes me,” he always makes a point to remark. “My generation was happy to land a job in their early 20s, settle down in the same town we were born in, and rarely ever cross county lines. You guys jet across the world like it’s just today’s agenda. You can just pick up and put down somewhere entirely different. Unfazed.”
I nod as if he can see me affirm his sage analysis of my troubled generation. It makes a lot of sense. And as I spend the next few minutes cycling through my Rolodex of family and friends—young and old—the data seem to support his claim.
“We’re just more flexible, Dad,” I tease. “I love to travel. It’s so exciting. Unfazed.”

So cheers to you my performance-oriented, jet-setting, destination-focused friends. Here’s to all your successes simply because you are so focused on optimal direction, efficiency, and destinations full of sunshine and butterflies. This personality trait often serves us so well in our professions. But, do this: nurture a different personality trait in your relationship with God. Instead of zeroing in on God’s one voice at one point in time, consider the value of continual navigation. Consider God to be your co-passenger—allowing for bathroom breaks, fights over radio station channels, flat tires, scenic detours, and sometimes, complete U-turns. And don’t doubt the assurance of God’s ultimate destination—which is not a destination at all. Instead, it’s your knowledge and experience of his unconditional Fatherly love. It’s your reception of His love, peace, and joy in the face of all of life’s road closures. It’s your ability to soak that all in and share it openly with the world, billboard style.
Turn, if you must. Now.
I can’t wait to talk to my dad.
I’ll say, “I love to travel, Dad. It’s so exciting. Let me tell you about picking up and putting down somewhere entirely different. Totally fazed.” 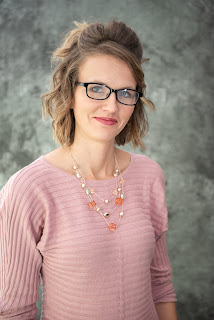 Nicole Hoover lives with her 3 sons in Landisville, Pennsylvania. A graduate of Franklin & Marshall College, she works for a biomanufacturing innovation institute operated out of the University of Delaware. As a former instructor for the Lancaster County Re-Entry Management Organization, she advocates for families who have been traumatically impacted by drug abuse and incarceration. She knows that God is in the waiting and is looking forward to how this biography unfolds as she learns to lean in and trust God's good directions.
*** We believe that marriage is a sacred covenant ordained by God, between a husband and wife. But we acknowledge that sin—"free will and costly disobedience" as Nicole puts it—can severe the bond that is meant to be life long. We are here to talk about Hard Places and how God, The Rock leads us through. There is no doubt, dealing with the consequences of sin, which sever a marriage relationship is a Hard Place.
Divorce Incarceration Mental Health Substance Abuse
The Rock + a Hard Place
This site is a collection of real stories by real people about The Rock in their hard places. It is curated and edited by Kara Ranck, who is a wife and mother of two children living in Pennsylvania. Kara herself has traveled some hard places in life and knows there is hope and power when we tell our personal stories about The Rock, which brings us through. Thank you for joining us here! 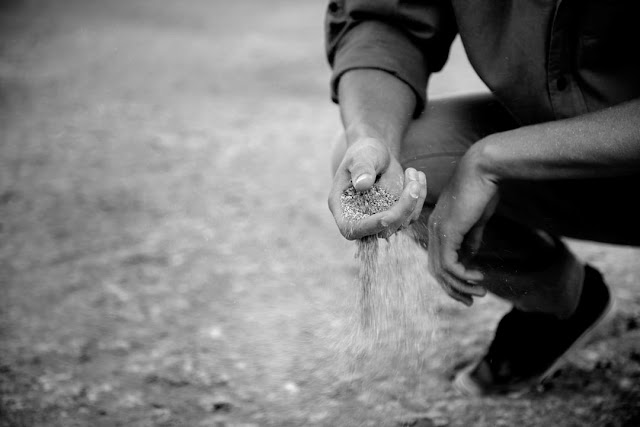 By Clint Watkins My wife’s words stifled me. “ I’m pregnant .” The weight of Jillian’s news brought me to the floor with a deep reverence for what was before me: I was now a dad. It filled me with both duty and delight as I began to dream about the future with our baby.  But three months later, these dreams were destroyed. The day we found out we were having a boy was the same day we learned he had a fatal condition, anencephaly. If he survived delivery, he would not live long enough to come home with us. Our first child’s birth and death would occur in the same room. We had just started falling in love with our son and he was already being ripped away.  I didn’t know it was possible to feel such agony. My son’s death sentence suffocated my soul and plunged me into a darkness I thought I would never come out from. My misery was multiplied by the fact that I had been rendered useless as a husband and father. I could do nothing to save my son’s life or protect my wife
Read more

Walking Forward by Looking Back 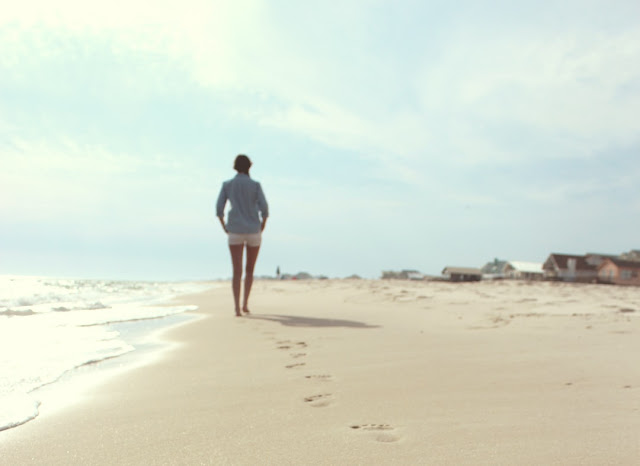 By Wendy Van Wingerden Unsplash “I surrender all … I surrender all.” Do I? Do I really surrender ALL? I wondered this as I stood singing a favorite hymn in church one Sunday. It was easy for me to consider the things in life that I could do without. My home, my possessions, my status, my talents, BUT…Oh! not my children or my husband. Those things, I could not, would not surrender. I could not imagine surviving without them. Fear of losing them strangled my inmost being, it consumed my deepest thoughts. If I surrendered them, He might take. My relationship with the Lord was growing deeper, yet something held me back. Something kept me from knowing Him fully. With each word of each song I sang, he beckoned me to him. “Blessed be your name in the land that is plentiful, where the streams of abundance flow, blessed be your name.” God, you have bountifully provided for me, I know how to praise you in abundance. “Blessed be your name on the road marked with suffering, though
Read more