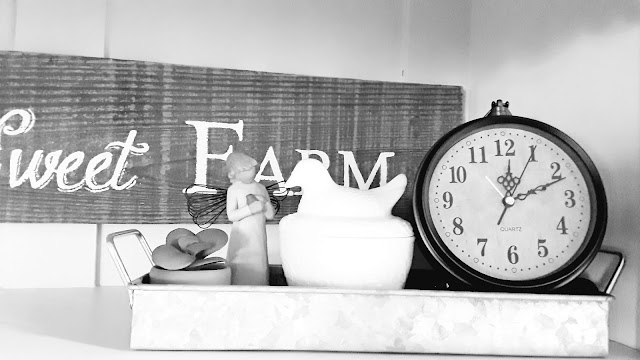 As parents, we may often relish two minutes of quiet. However, on Sunday, April 14, we experienced two minutes of uncertainty in the life of our youngest child.

My wife Laura and I were awaiting the birth of our little boy along with the nurse and midwife. When his head appeared, it seemed the midwife was noticing something around his neck that I couldn't quite see.

I had heard before of umbilical cords being wrapped and knew that we were all anxious for this baby to fully appear. Our last two children's labor had progressed more rapidly than this little boy, and as Laura started pushing, I noticed some subtle movements by our experienced health care professionals.

They said nothing to make us fear, but they too wanted to get our baby out quickly. The rolling of the oxygen tank to a closer position. These actions did not worry us. As Laura pushed him completely out, we noticed his umbilical cord was around his neck.

When our little boy appeared and the cord was unwrapped, I watched him carefully. His color was not the best for the first thirty seconds or so. I went with the team as they worked to get him to take a breath. It all happened so fast, I'm not even sure I prayed, but Laura later shared that she had as she was still in the birthing tub.

It was about two minutes until he took his first breath. As I think back to that time just a few days ago, I remember what I saw—some subtle movements soon after birth, the gradual changing of his skin tone, and eventually that first breath.

The time of his birth was 11:25 on a Sunday morning.  Most of our family was in church. Both of our moms were singing around that exact time. Everyone was praying.

Once he started breathing, he was returned to Laura and was a great shade of pink! It wasn't until sometime afterward that we talked to the nurse, and she shared some of their initial concern. His Apgar score was originally quite low, but it changed a lot in a few minutes.

Where does our hope come from in difficult circumstances? Was it in medical professionals? Was it in previous birth experiences? No, it was in our Lord Jesus Christ, maker of all of heaven and earth and of this little one.

Over the course of my life, God has been teaching me to give those I love back to him instead of holding them too tightly. Having lost my own mother at an early age of nine months, this has been a long lesson to learn. Despite seeing how God provided a mom who adopted me and an amazing third family, I often experienced a sense of abandonment and fear that I would lose others in my life.

It has only been in the past 15 years or so that I have been coming to realize his plan and how he has led in the most difficult circumstances of my life. When Laura and I started dating, I knew she was headed to Haiti in a few short months for at least the next year. My natural reaction was to hold on tightly and not want to let her go, but God told me to give her back to him. And here we are—four children later.

Giving those I love back to God has been a reoccurring theme in my life. Whether it's for 2 minutes, 2 years, or 2 decades may I learn to wait on and trust in him. 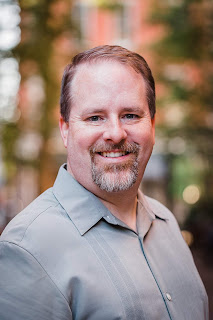 Stu Metzler is proud to be an older cousin of the blog's creator. He lives with his wife and four young children in the Cabbage Hill neighborhood of Lancaster and is probably the loudest person on his block. He tries, and often fails, to be a good husband and father and has had his socks blessed off by our loving and gracious God.

Death Grief Health Crisis
The Rock + a Hard Place
This site is a collection of real stories by real people about The Rock in their hard places. It is curated and edited by Kara Ranck, who is a wife and mother of two children living in Pennsylvania. Kara herself has traveled some hard places in life and knows there is hope and power when we tell our personal stories about The Rock, which brings us through. Thank you for joining us here!

Nalene said…
Thanks for sharing, Stuart! God is so patient with us as we learn not to cling so tightly to others, to things, to experiences...instead to him! Love you and your crew, dear Cuz. I am so glad to catch a glimpse into what God is doing in your lives.