Dark Stains on Our Canvas

A Story of Infant Loss 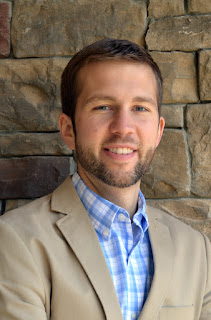 Jay Decker is a stay-at-home father of four children, who wishes he had five living in his house. When he is not chasing children, he is training for half marathons, writing, or coaching baseball. His wife, Theresa, works as a nurse at Children's Mercy Hospital in Kansas City. The 'Decker 6' live in Lenexa, Kansas. Occasionally, he will blog at https://doubledeckerx2.wordpress.com/ 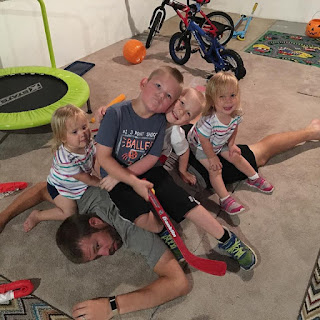 Death Grief Loss of a Child
The Rock + a Hard Place
This site is a collection of real stories by real people about The Rock in their hard places. It is curated and edited by Kara Ranck, who is a wife and mother of two children living in Pennsylvania. Kara herself has traveled some hard places in life and knows there is hope and power when we tell our personal stories about The Rock, which brings us through. Thank you for joining us here!